The Stars Below
Galleri Box, Gothenburg
2021 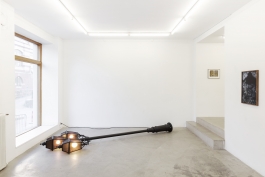 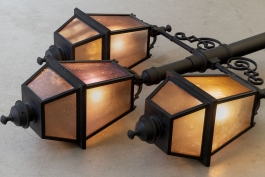 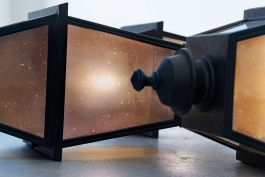 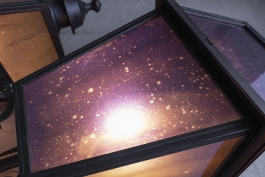 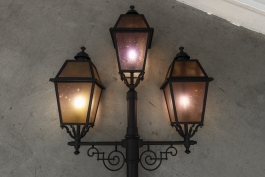 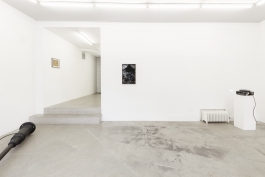 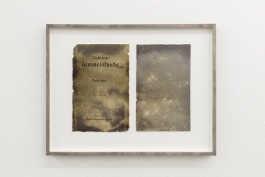 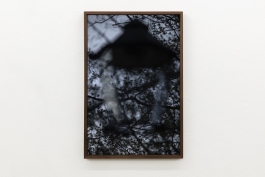 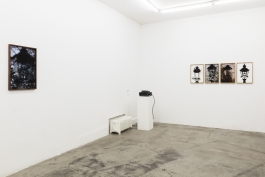 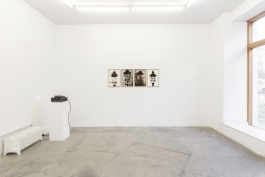 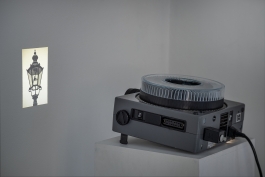 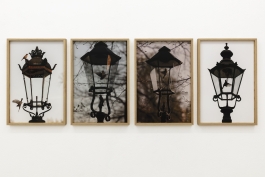 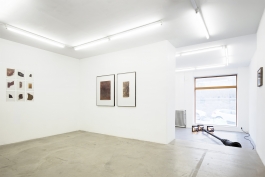 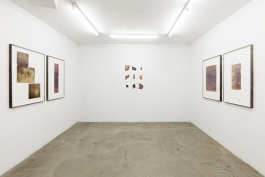 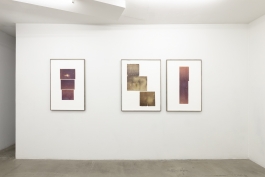 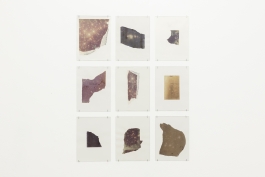 Over the course of four and a half billion years, Earth has evolved into the planet we know today. If one had been able to map the changing surface of the planet and seen these gradual geological changes—the incremental shift of continents, protrusion of mountain ranges, and the changing level of the ocean, for instance—one thing will have remained more or less unchanged: the constant fluctuation between intervals of light and darkness, day and night.

Everything alive on Earth developed in response to this continuous diurnal cycle whereby night follows day follows night, and the length of a day changes according to the season. As time passed, some species evolved to become nocturnal, allowing them to better evade predators and gain resources with less competition from diurnal animals. This diversification led to the success of many species, creating ecosystems brimming with life in both light and darkness. Since time immemorial, the darkness of night was absolute, challenged only by the cave or hearth fire, the stars, and, of course, our closest celestial neighbor, the Moon.

Then, in the first part of the nineteenth century, peculiar things started happening in the nocturnal hemisphere. On a warm autumn evening in 1826, crowds gathered to witness the lighting of the very first public gas lanterns, along Unter den Linden, the boulevard at the heart of Berlin. This marked the beginning of an Age of Luminosity where night itself was relentlessly pushed back. Since then, humankind has developed and perfected ever better—i.e. brighter—techniques of illumination that in turn spread like wildfire, embers flying from town to town and city to city as more and more population centers came ablaze with over-illumination, greatly disrupting nocturnal ecosystems and night skies in the process.

Some two centuries after the first public gas lanterns were lit in Berlin, city workers in the Tiergarten park, through which Unter den Linden cuts, are kept busy each spring by flocks of nesting sparrows that raid the derelict remains of the same lanterns that first made humankind embark on its pursuit of transforming night into day. Presently, as evening turns to twilight, some 350 million street lights worldwide flicker to life, sending glimmering beams of light upwards from the planet’s surface and out into space.