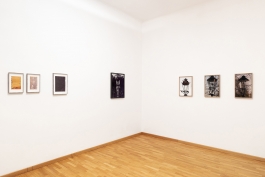 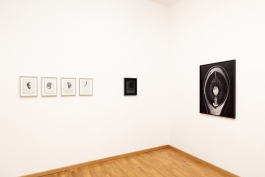 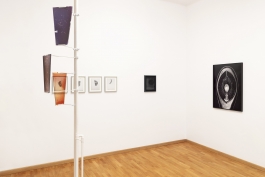 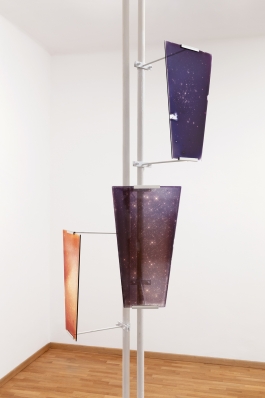 In the early hours of January 17th, 1994, some 116 years after the invention of the first light bulb, the powerful Northridge earthquake struck the Los Angeles area, knocking out power across a broad swath of Southern California and plunging millions into unaccustomed darkness. Emergency hotlines soon began receiving reports, from panicked residents who had evacuated their homes, of an eerie band of otherworldly light looming in the sky over blacked-out neighborhoods. The sinister alien glow, it turned out, was the Milky Way itself, long eclipsed by the incandescence of Los Angeles. In the century and change since civilization’s embrace of artificial illumination, the true night sky had so receded from collective awareness as if into the prehistoric past.

The common perception is that darkness ‘falls’ upon the land, much like rain or snow, when in reality it rises from the eastern horizon as the Earth turns its back on the Sun. For millennia, the darkness of night was absolute, challenged only by the cave or hearth fire, the stars and the Moon—all of which have been central to terrestrial mythology since the dawn of humanity. Fast forward to the second half of the 19th century, when inventors began tinkering with an innovation that would turn out to be perhaps the most transformative we humans have introduced into our solar system: the light bulb. In rapid order, the metropolises were soon ablaze around the clock, and there were discussions about how best to turn night into day by abolishing the former once and for all.

In his exhibition Night Lights, Johan Österholm uses photography as a medium for reflecting on evolving conceptions of what constitutes a nightscape and what counts as ‘darkness’. He approaches the subject of light pollution and nocturnal illumination as a kind of historian of light, carefully combining archival material and archaic photographic processes with the glare of artificial city lights as well as the more enigmatic light of the full moon. Among the exhibiting works, the ones called Lantern Smashers depict sparrows who reclaim some darkness for the city, by building nests inside of still-in-use decorative gas lamps. Furthermore we present a series of works made by the artist utilizing actual street lights and photographic emulsion to imprint long obscured sections of the night sky onto antique paper, and glass plates recalling the silhouette of gas-lamp frames. Other pieces unveil instead images of constellations overlapping urban street lamps (Concealer, 2018).