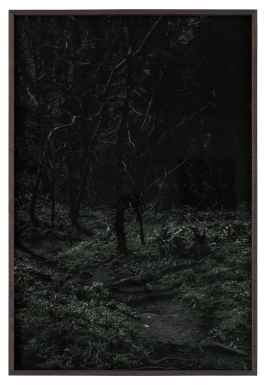 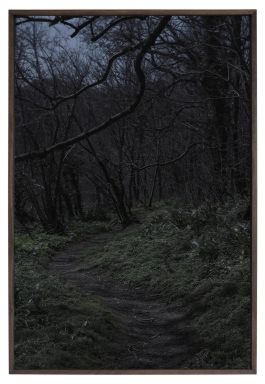 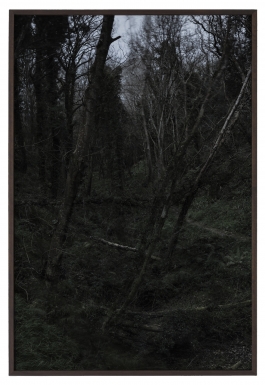 The British Channel Island of Sark was named the first Dark Sky Island by the International Dark Sky Association in 2011. The isle has neither public lighting or traffic and the surrounding ocean devours any light spillage from the nearest islands Guernsey and Jersey, making Sark’s night sky one of the least polluted in Western Europe.

On a stormy winter day in early 2017 Österholm arrived to Sark to spend the period from new moon to full. He spent his days walking the many scenic paths and trails of the isle, foraging its shores and gathering glass from an abandoned house wrecked by past storms. As night set he adjusted his eyes to the dark and ventured out across a familiar yet transformed landscape lit only by the night sky.